Built more than 2000 years ago during the Flavian dynasty(69AD - 96AD), this architecture was initially known as the Flavian Amphitheatre, named after the emperor's family. But in 11th century, Romans started to associate the place and called it Colosseum, because of its proximity to Colossus Neronis, a 30-metre (98 ft) bronze statue of Emperor Nero (37–68 AD).

Covering six acres of land and rising from 12-15 modern stories tall, Colosseum remains the largest amphitheatre in the world. A place that can accommodate more than 50,000 spectators.
The impressive structure was build for gruesome purpose of gladiators fighting against wild animals and other gladiators for their freedom and for their lives, to entertain the crowd during the ancient Roman period. This Roman bloodsport of Gladiators game were played at least 400 years. One disturbing piece of history.

The walls behind me stood the test of times and were silent witnesses of the bloodstained fights, brutal entertainment and sheer murder. Hosted sports were blood was shed and the kind of sport you don't want to play. 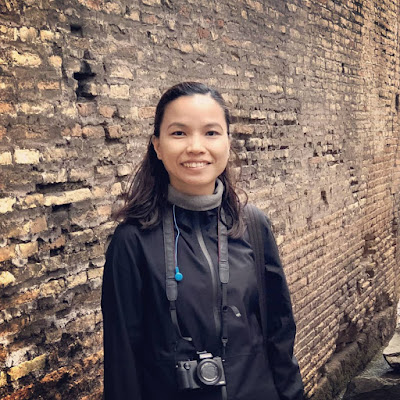 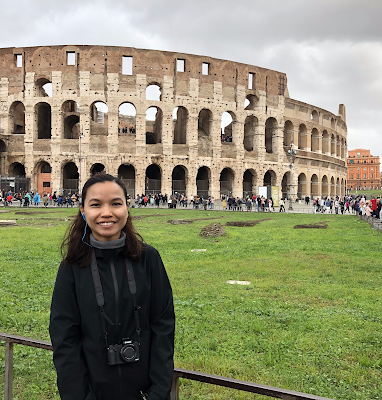 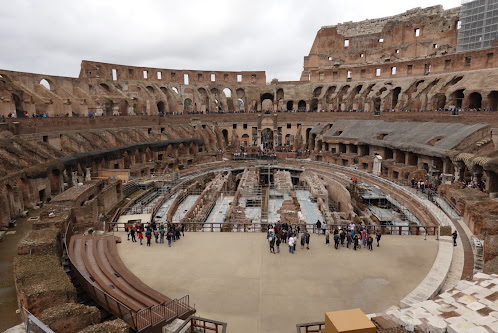 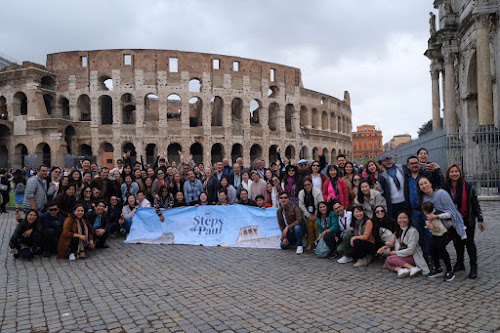 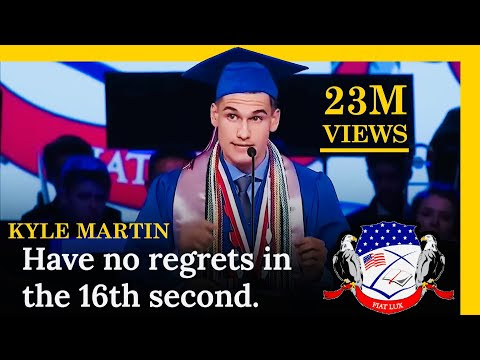 Have No Regrets in the 16th Second

MyDreams: Oh no! My neighbor's house is burning...